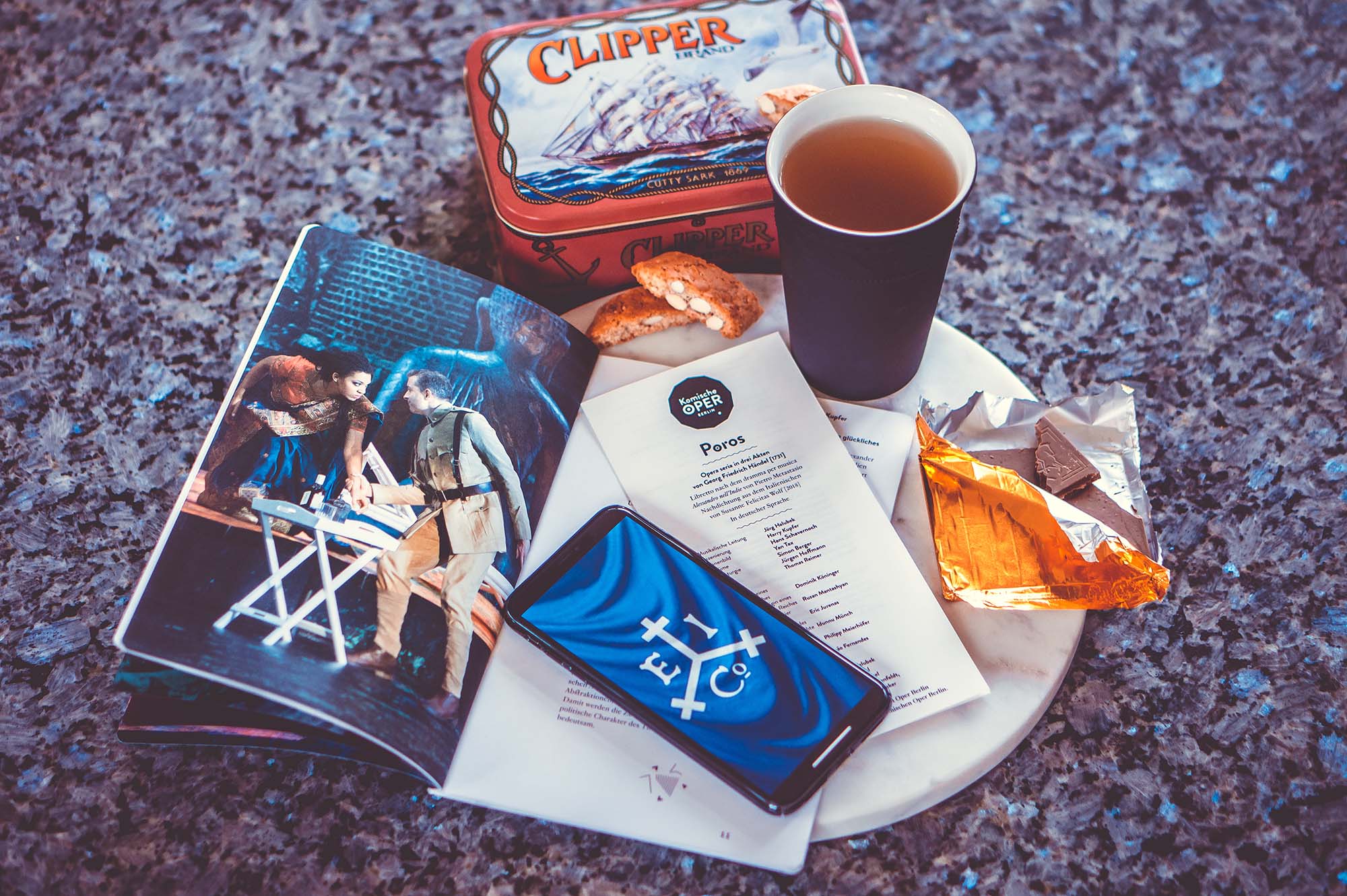 Musings on political correctness and art. Prompted by the opera Poros by Händel we went to see a couple of weeks ago. The original plot revolved around Alexander the Great, but this time the director set it in the colonial era India. This setting and the way the characters were depicted left me feeling uneasy throughout the whole performance.

How often do you go to the opera? My last visit got me thinking. We went to see the premiere of Händel’s Poros to Komische Oper in Berlin. The performance was very enjoyable, the stage spectacular, the costumes a real eye candy and the music and singing great, but the plot was set in colonial era India.

Director’s take on the events was from the standpoint of Händel’s time, which saw the British Empire as an enlightened force bringing law, order and civilization to the wild jungle world of India. We now know how that played out in the reality, exploitation and all.

The opera shows locals as they were seen back then – impulsive individuals who cannot see past their own pleasure and emotions. Whereas Sir Alexander, the British envoy whose military controls the area, is the wise and just hero, bringing peace and understanding to hapless Indians.

I’m not a fan of US-style political correctness. I think they overdo it a lot. But last night I could not help but wonder if that plot is OK today. Music is timeless, but so are historic injustices.

What do you think, should we view old operas as just that – historic pieces of art to be enjoyed despite changing world views and politics? Or is putting such reactionary plots on stage something to be avoided because we (hopefully) have gotten wiser as humanity by now? I am on the fence. What do you think? 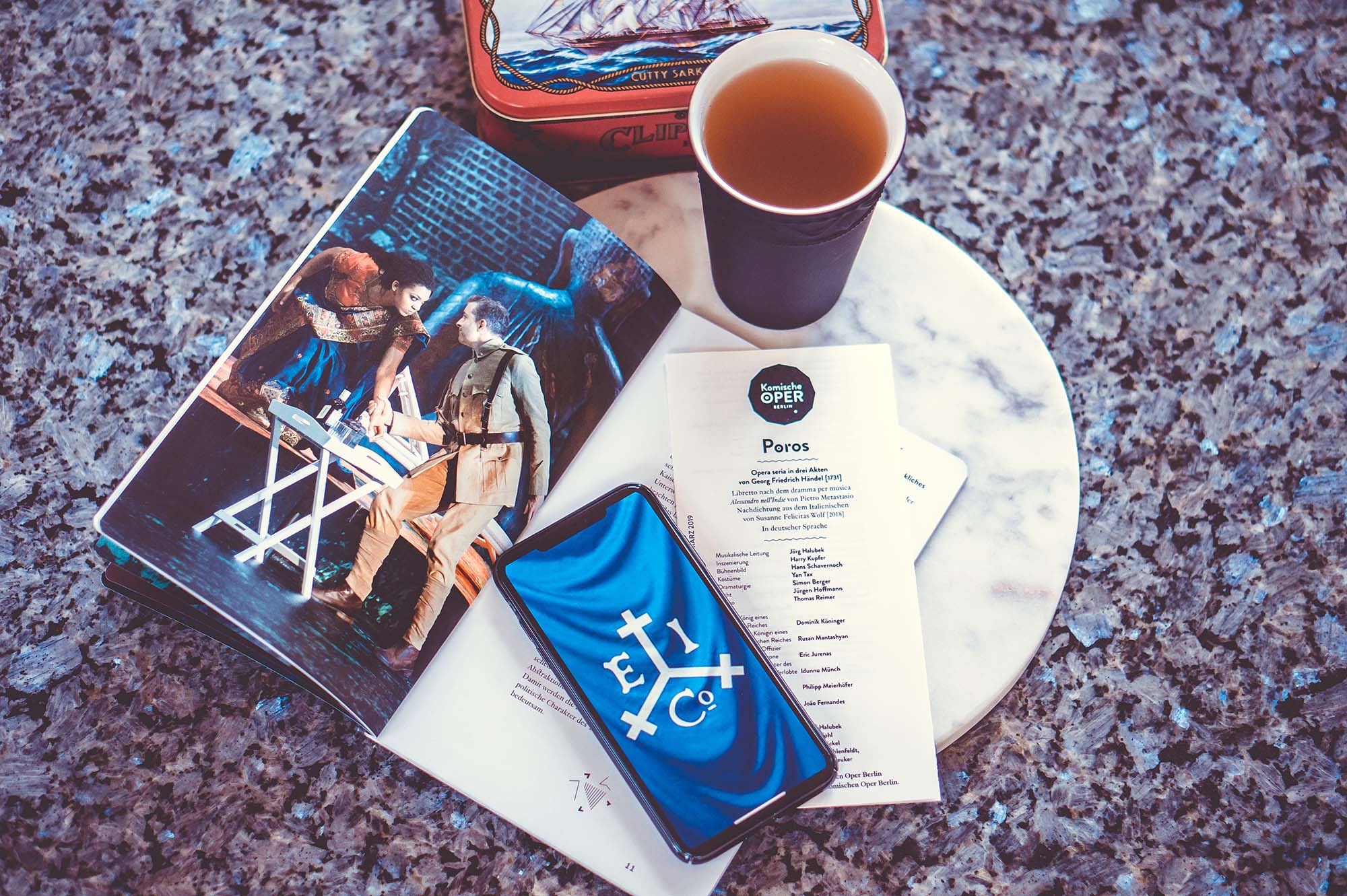 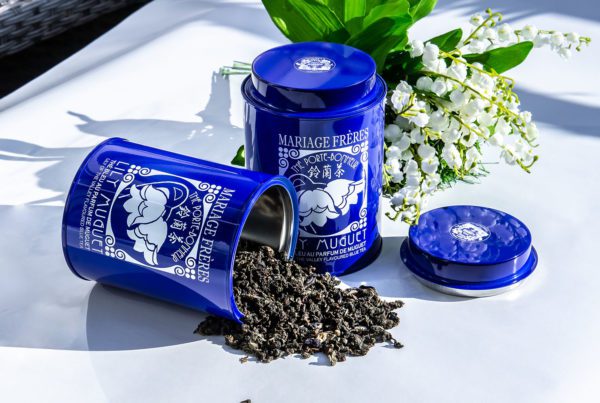 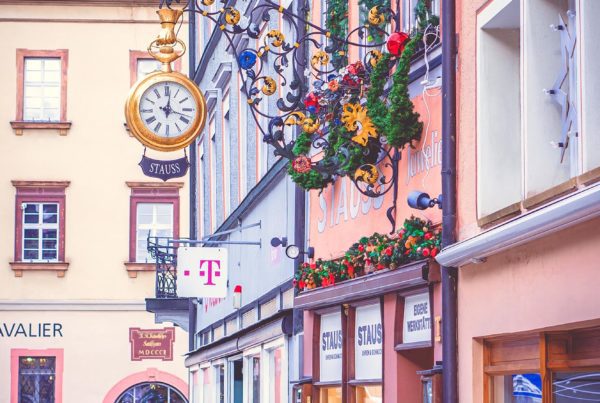 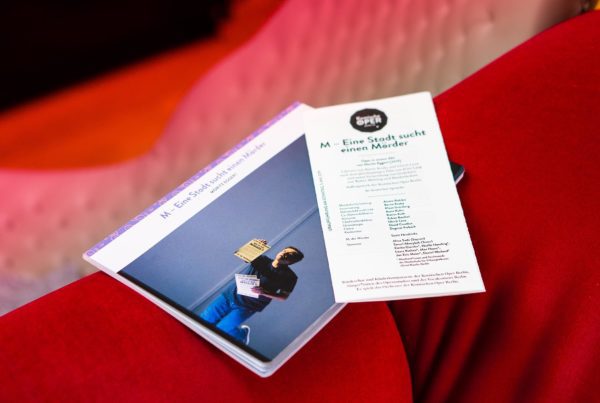 Get the latest news about the best niche perfumes, skin care that works and discoveries that make life better! (By submitting you agree to processing of your email address for newsletter purposes)

This website uses cookies to improve your experience while you navigate through the website. Out of these, the cookies that are categorized as necessary are stored on your browser as they are essential for the working of basic functionalities of the website. We also use third-party cookies that help us analyze and understand how you use this website. These cookies will be stored in your browser only with your consent. You also have the option to opt-out of these cookies. But opting out of some of these cookies may affect your browsing experience.
Necessary immer aktiv
Necessary cookies are absolutely essential for the website to function properly. This category only includes cookies that ensures basic functionalities and security features of the website. These cookies do not store any personal information.
Non-necessary
Any cookies that may not be particularly necessary for the website to function and is used specifically to collect user personal data via analytics, ads, other embedded contents are termed as non-necessary cookies. It is mandatory to procure user consent prior to running these cookies on your website.
SPEICHERN & AKZEPTIEREN